Final words that will last a lifetime 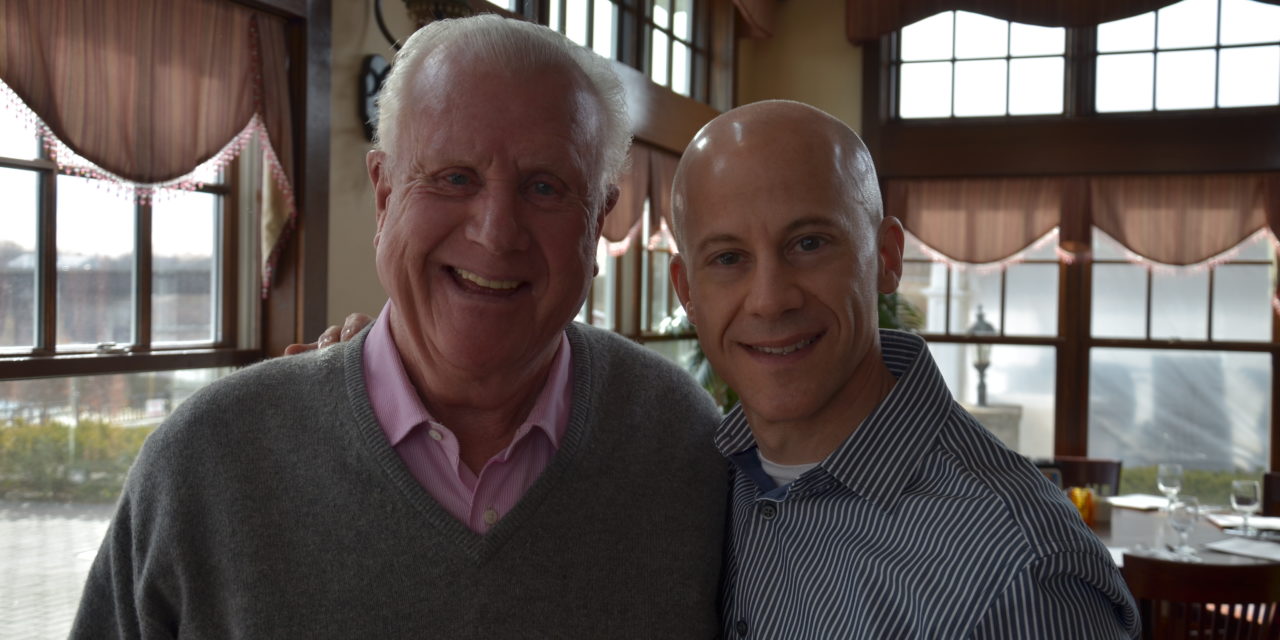 Sundays were always the day that I would talk to my Dad on the phone and every weekend is a reminder of how much I miss his voice and guidance.  He passed away two years ago and I can still vividly remember the last few days we spent together prior to his passing.  My father successfully battled cancer eight different times but I knew this time was different.

We reminisced about old times and the stories he told about his company which stood the test of time for 56 years.  I have always admired his entrepreneurship and competitive spirit.   On that last day I told him stories about the qualities of a father and leader that I always admired:

My father smiled and laughed as I talked about those qualities but I knew he appreciated hearing those words about how I saw him.

On this last day, I asked him about his secrets to business success and he shared the following:

The afternoon turned into early evening and my Dad was getting tired.  He turned to me and asked if we could call it day.  I thought this may be the last time I would talk with my Dad. The last two days were full of memories and stories but yet there was something I still wanted to hear before I left.

My Dad cherished our relationship and loved me but it was those three simple words I never actually heard him say to me. Over the years I would often say “I love you Dad” in the hopes of making it easy for him to reply with similar words but it never happened.   I knew it was just his upbringing that made it feel awkward for him.   This would be the last opportunity to hear those words.

I turned to my father one last time and said “I love you Dad”. He looked at me and replied, “I love you son”.  I kissed my father on the forehead and said that I would talk to him soon.  I felt the emotions of both sorrow and happiness as I left the nursing home. These were the three simple words I was waiting a lifetime to hear.  I cried in the car after hearing those words but I also knew this was probably the last time I would see him alive.

My Dad’s condition accelerated and a few days later he would no longer talk again.  I will always cherish that last day and the stories that were shared.  Perhaps it was the lesson I learned on that day that will last a lifetime.

Life is unpredictable and we may lose the chance to tell somebody something important. It’s easier to avoid a challenging conversation, avoid saying you are sorry, or putting something big out there when you don’t know how somebody will respond.

Go for it – it may be the greatest thing you ever tell someone.